Richard Jardine to give keynote lecture at Chalk 2018 Conference

Richard Jardine to give keynote lecture at Chalk 2018 Conference

The Chalk 2018 Conference Committee is pleased to announce that Professor Richard Jardine will deliver a Keynote Lecture at the conference in September 2018.

Professor Jardine’s keynote will be entitled Researching the Behaviour of Piles Driven in Chalk. It will describe streams of research undertaken by a team from Imperial College London in collaboration with industrial partners to investigate the response to loading of the driven pile foundations that may be employed to support jacket, tripod or even floating wind-turbine support structures founded in chalk.

Richard Jardine is Professor of Geomechanics and Deputy Head of Civil and Environmental Engineering at Imperial College London. Professor Jardine is a Royal Academy of Engineering Fellow and gave the British Geotechnical Association’s 56th Rankine Lecture in 2016. He has published over 240 papers and sits on six International Committees covering advanced laboratory experimentation to offshore Geotechnics and has delivered multiple international keynote lectures over the last decade. He has won 17 National and International research prizes, acted as a visiting Professor in Singapore, Japan and China and consulted on many major international engineering projects.

Engineering in Chalk is a major two-day international conference organized by the British Geotechnical Association (BGA) with support from the Engineering Group of the Geological Society (EGGS), and will be held on 17th and 18th September 2018 at Imperial College in London.

The Chalk 2018 conference will be held at this venue for the following reasons...

With peak over and time to reflect on what didn't work so well, you may be looking to start afresh with your website this year. Hotel Chocolat came to us as part of their global expansion, choosing to deliver their new site in just 6 weeks: https://t.co/3nG7gqvLIW https://t.co/ambQXFPXpU 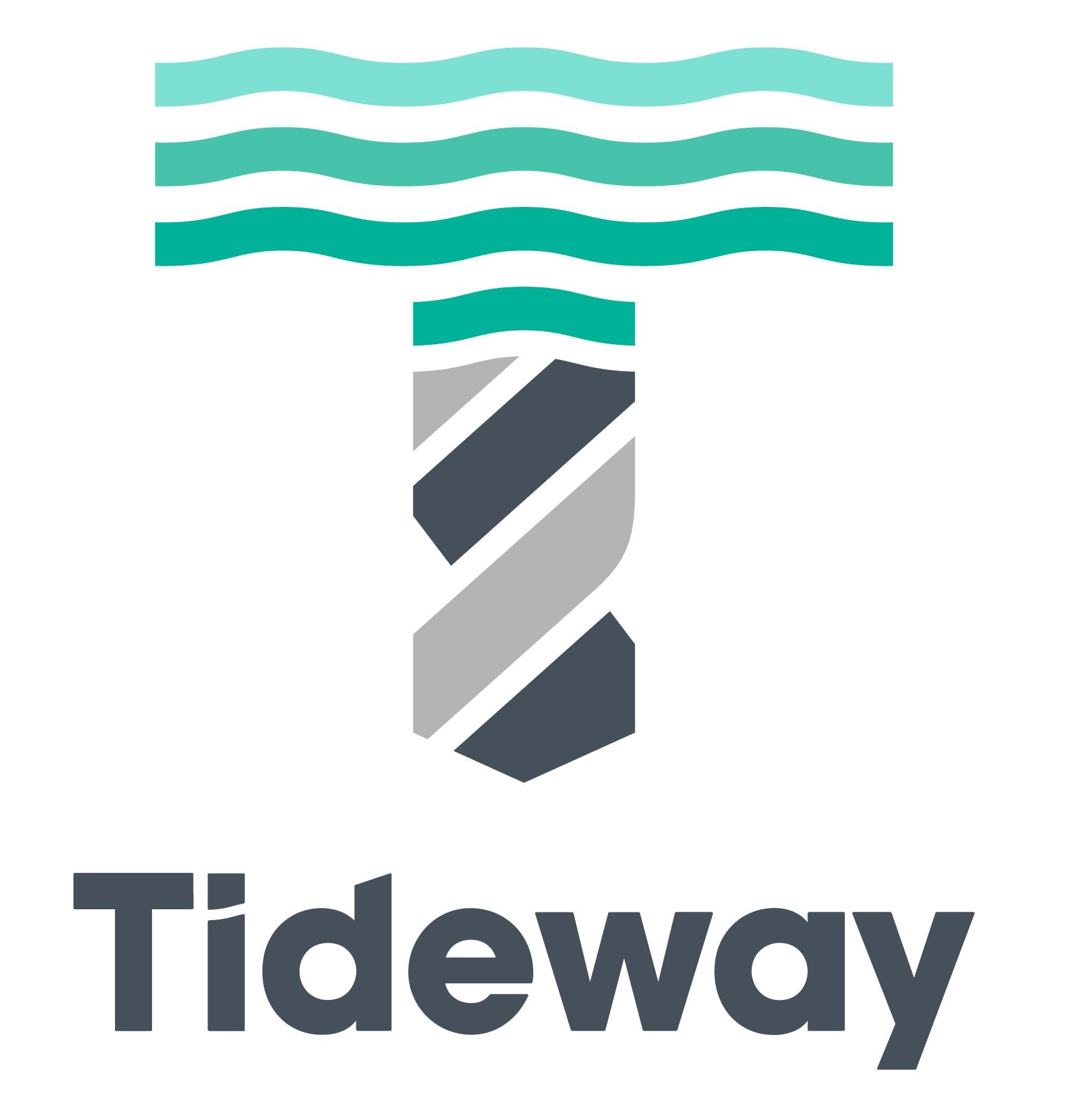 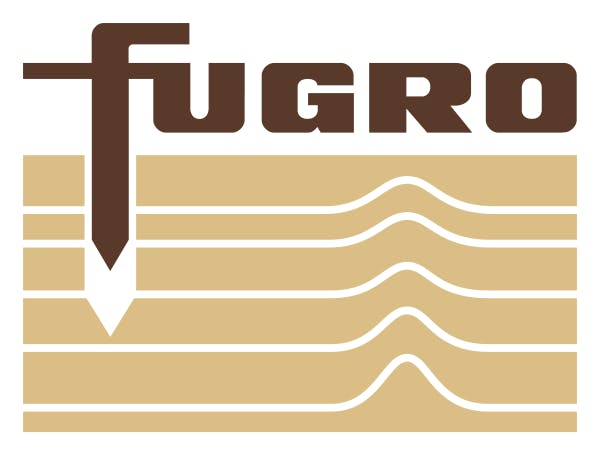 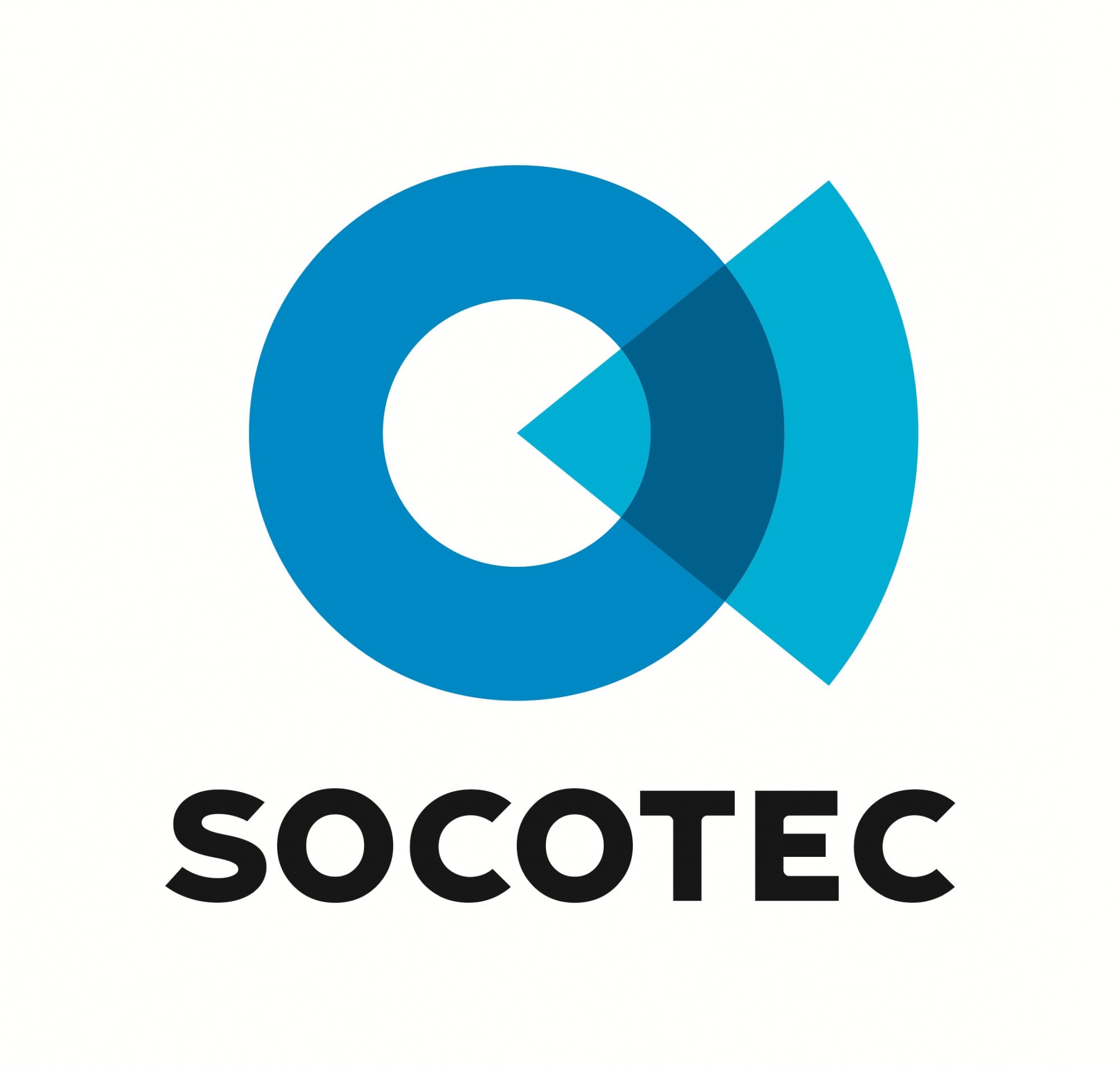 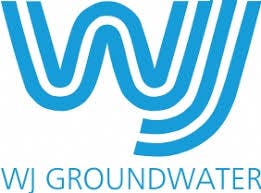 Get the latest Chalk 2018 announcements delivered directly to you